Because of the success of academic advisors, support services have grown substantially over recent years. TCC has dedicated support staff members who are eager to help, but they are often hard to find and quite limited in space. Simply put, there are significant physical barriers that prevent students from getting the support they need.

“We're not just changing things physically, we're changing them operationally, improving opportunities for students to be successful. Sometimes operations will drive the physical structure or vice versa — form following function or function following form — but this time both changes occur concurrently to the benefit of the student.” 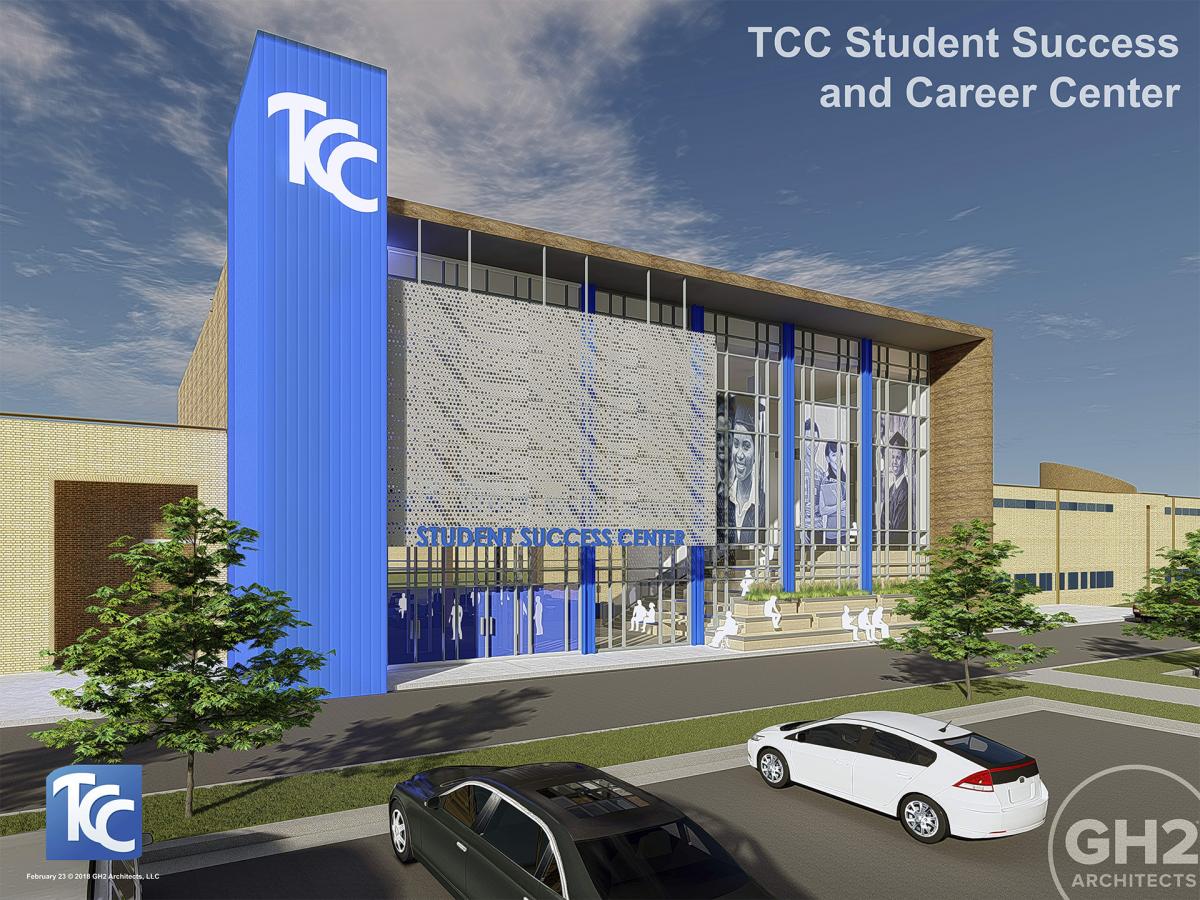 In response, TCC leadership came together with GH2 Architects to explore how campuses could literally be reoriented around student success. The solution is found in new "Student Success Centers," designed to be front-and-center — easy to find, and easily accessible on campus.

“We wanted to have a really nice open feel where you can look around and see any place you need to go ... President [Goodson] came in and wanted this new concept and open feel that becomes a display case for the rest of the college.”

Today, the first of four planned success center is currently under construction at TCC's Southeast Campus. The Centers will consolidate many of the student service offices, such as academic and career counseling, into a single location on each campus.

“I really think the seating stair is one of my favorite aspects, especially how you're able to connect inside to outside ... that's something that can be quite dynamic ... It's a communal stair that's wide enough to have multiple people on it who can hang out and study. It has power for phones and computers built in.”

According to Steven Cox, TCC’s director of facilities, “Crossland Construction has begun demoing some of the space, and the goal is to have the project complete by the end of the year.” At this phase in construction, “we’re on track.”

“Our current setup has long narrow hallways that isn’t conducive for on-boarding students. This open layout provides opportunities for students to have a more comfortable waiting area and a greater amount of personal attention with advisors to assist the student’s needs — not just when they enroll but the entire time they're at TCC.” 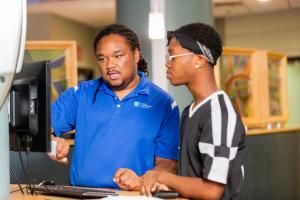