Tulsa Achieves student Conner Flansburg graduated from high school in 2012, but he has expanded his college classroom to include the world. He has already been to England and Scotland.

He didn’t visit purely for pleasure, although he said he did enjoy the trip. He earned college credit by taking classes in TCC’s Study Abroad program. Flansburg has earned nine credit hours abroad so far. In May 2013, he took Humanities I, Humanities II, and Cultural Geography under professors Tiffany Engel and Pat Trusty.

Unlike traditional classes, he learned about these subjects hands-on by seeing castles in Scotland, visiting Churchill War Rooms in London and experiencing centuries-old architecture.

“It’s a really easy and fun way to take classes,” he said. “It is totally worth it.”

TCC has recently announced its study abroad opportunities for 2014. Among others, there are trips to France, Nicaragua, South Africa, Uganda and London.

Flansburg said he enjoyed his study abroad experience so much that he is planning to take Modern Eastern Civilization in May 2014, which is being offered in Japan and Korea.

“I want to expose myself to something completely different,” he said. 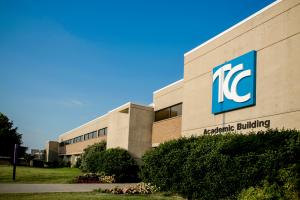 TCC Hosts BluePrint: A Day for Seniors to Learn about Tulsa Achieves 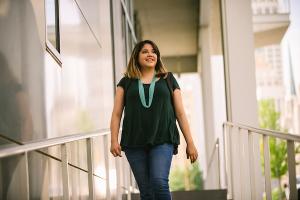 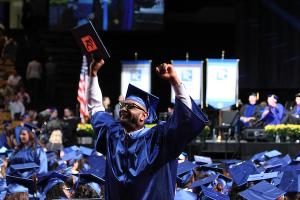 TCC Hosts BluePrint: A Day to Learn about Tulsa Achieves