The event, presented by the Honors Program and sponsored by the TCC Foundation, took place April 14 at the Thomas K. McKeon Center of Creativity on the TCC Metro Campus.

Alyssa Cazier received the highest award, the $1,000 Henry B. Comby III Prize, recognizing the most outstanding graduating honors scholar of the year. The award takes its name from the late sociology professor Dr. Hank Comby, who taught TCC’s first honors class and continued teaching honors for the rest of his life. Cazier is a Sociology major with a 3.9 GPA, owner of her own business, Metric Hair Studio, and is a graduate of Broken Arrow High School.

“Alyssa has been a dedicated student, absorbing as much knowledge and understanding of course materials as possible while at TCC,” says Gay Phillips, TCC Honors Professor. “Her academic prowess will serve her well as she moves to a four-year university, and her genuine concern for others will prove a strong asset in her future work. The faculty, staff, and fellow students at TCC are privileged to be a part of her journey."

Honors Professor Shaun Peevasser adds, “Her success as a local business owner prior to enrolling at TCC reflects her personal drive, determination, and motivation. Outside the classroom, she has also contributed to the growth of Sociology at TCC. Alyssa’s keen insight as a TCC student has not gone unnoticed – she is currently participating on Sociology’s full-time faculty search committee.”

Christopher Hrncir, a Human Services/Pre-Social Work major with a homeschool background and a 4.0, received the $750 Kontogianes Honors Award. Named for the late Dr. John Kontogianes, who was TCC’s chief academic officer for many years, this award is given to an honors scholar who best exemplifies the qualities of its namesake: intelligence, integrity, love of learning, service, and concern for others. Hrncir is a member of Phi Theta Kappa and has service experience with the Wesley Foundation and TU and the Salvation Army Center of Hope.

“He is a dedicated student who is willing to help in any area. He has a ‘can-do’ attitude,” says Sharolyn Wallace, TCC faculty member. “Recently, he was asked to participate in a trial run of a new program for a community health agency. The vice-president said his input and thoughtfulness in providing feedback for this initiative was invaluable.”

Jess Pavlik, a Biology major with a 3.7 GPA, received the $350 O’Neal Service Award.

This year’s recipient is an active honors scholar, who serves on the Honors Advisory Panel and volunteered many hours for the honors program. Named for current TCC English professor and former Honors Program coordinator Susan O’Neal, this award recognizes significant service to the Honors Program during the last year.

Five honors scholars received Foundation Honors Awards of $250 each for outstanding academic performance during the current academic year. Recipients are:

All the award winners were nominated by honors faculty, and all awards were funded by the TCC Foundation.

The TCC Honors Program is part of the college’s Division of Engaged Learning, headed by Dean Cindy Shanks. 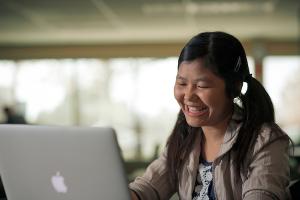 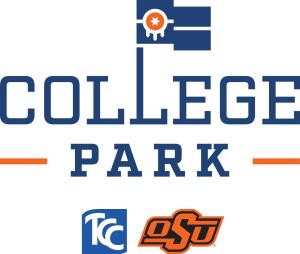 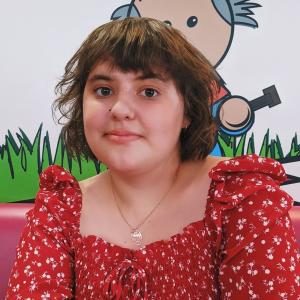