Tulsa Community College President Leigh B. Goodson marked her first 100 days by leading the most successful fundraising effort with the Vision in Education Leadership Award Dinner; creating the Open Lines dialogues to engage faculty and staff; and launching a college-wide effort to map TCC’s future.

She stepped into the role of President and CEO of TCC on July 2, 2014, as only the fourth president in the history of the largest community college in Oklahoma and one of the premier community colleges in the nation. Her conversations with staff and faculty started immediately with a series of events on each campus that enabled her to develop relationships with employees and become familiar with each campus. Goodson plans to continue hosting Open Lines with students added to the conversation in Oct. and Nov.

The first 100 days also included events designed to engage students and their families as well as the larger Tulsa community. TCC celebrated the start of a new academic year with the second annual Paint the Zoo Blue at the Tulsa Zoo on Aug. 23 with more than 2,500 students, employees, and their families in attendance. Then in September, TCC celebrated the fifth anniversary of the Thomas K. McKeon Center for Creativity with free public workshops and events to help foster creativity, exploration, and engagement. The Thomas K. McKeon Center for Creativity opened in 2009 with the goal of integrating three academic disciplines to provide a multidisciplinary, collaborative learning environment that mimics the professional world and creates a truly well-rounded student.

Goodson launched a college-wide effort to craft a new version of TCC’s Strategic Plan. The process will plan for the College’s future and serve as a roadmap for the next three to five years. The current strategic plan was developed in 2011 and expires in 2014. Goodson appointed a Strategic Planning Steering Committee that is conducting an internal and external survey of College stakeholders to ask what should be considered TCC’s priorities in the coming years. The new strategic plan is expected to be developed by April 2015.

Goodson closed her first 100 days as TCC President with the Vision in Education Leadership Dinner honoring Jake Henry Jr. The annual Vision Dinner is the TCC Foundation’s annual fundraising effort and provides funding for scholarships, programs, and resources for TCC students, faculty and staff. The 2014 Vision Dinner raised $313,000, which makes it the largest in its 15-year history. Over the past decade, the Vision Dinner has raised more than $2.1 million in financial resources for TCC. 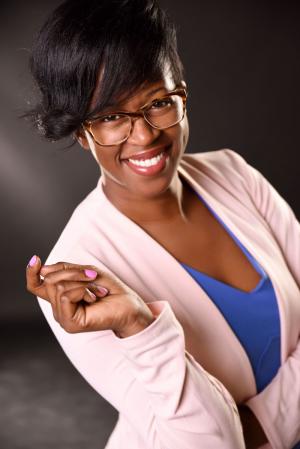 November 10, 2017 Tarver earned a master’s degree in human relations from University of Oklahoma and a bachelor... 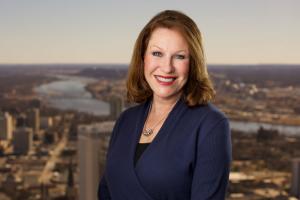 July 6, 2017 The evening will also mark the 10th anniversary of Tulsa Achieves, a program that served as a... 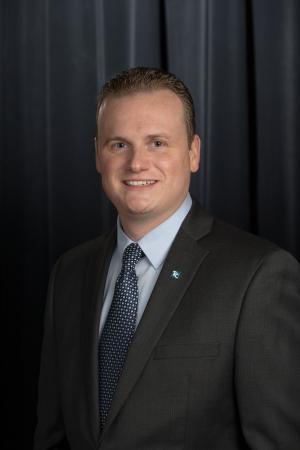 April 24, 2017 The Aspen Presidential Fellowship is part of the Aspen Institute, an educational and policy studies...
View all news