He’s performed with artists such as Natalie Cole, Ray Charles, Cab Calloway, Burt Bacharach, The Lettermen, Rita Moreno, The Temptations and the Four Tops. Burns played with Oklahoma Sinfonia, which was the predecessor of the Signature Symphony at Tulsa Community College.

The Airmen of Note performance is free and open to the public. The concert begins 7:30 p.m., Wednesday, June 15 at the TCC VanTrease Performing Arts Center for Education located on the Southeast Campus at 10300 East 81st Street in Tulsa.

The Airmen of Note is one of six musical ensembles that comprise The U.S. Air Force Band. Created in 1950 to continue the tradition of Major Glenn Miller's Army Air Corps dance band, the current band consists of 18 active duty Airmen musicians including one vocalist. The members are stationed at Joint Base Anacostia-Bolling in Washington, D.C.

While the Airmen of Note performance is free, but tickets are required. Seating is first come first served. You can reserve tickets by calling the VanTrease Performing Arts Center for Education (PACE) ticket office at (918) 595-7777. Doors open 30 minutes before performance for ticket holders. Any tickets not picked up will be released 15 minutes before the performance. 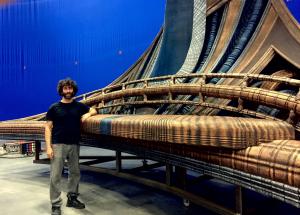 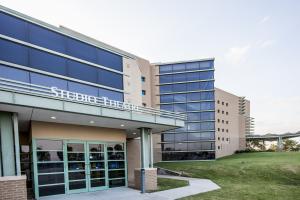