50th Anniversary Notable Alumni Feature Ernie Jones, M.Ed.: Married and with a young child, Ernie decided to return to college several years after graduating from high school, which meant he would have to work nights and go to school during the day. “Tulsa Junior College, now Tulsa Community College, allowed us to stretch our meager salaries and make it happen,” he said. While working towards his degree, Ernie worked as a volunteer for the Blue T Club, a Tulsa westside sports organization, where his goal was to motivate kids to be champions in the classroom. He preached that through education you can be anything you want to be.

After studying at TJC from 1970 to 1971, Ernie went on to earn a master’s degree in Education. Besides teaching in the classroom for almost 45 years, he has been a successful wrestling coach. Starting at Tulsa’s Booker T. Washington, he built the wresting program from scratch and won four state championships. He then moved to Tulsa’s Webster High School and won four more championships. His students have excelled, with 35 of them winning a total of 53 state individual state championships – two students were NCAA Division 1 national champions, and one was a three-time Olympian (Kenny Monday who earned gold and silver medals). Ernie has also been fortunate to have seven collegiate All-Americans. He then retired, only to be lured back to Cascia Hall, where for the second time he built a wrestling program from scratch.

“I will always cherish the opportunity TCC afforded my family. Now, as a teacher I've had countless students get their start at TCC. My eldest granddaughter is now a TCC student. I'm extremely proud and grateful for all that TJC/TCC has and will do for past and future students,” he said. 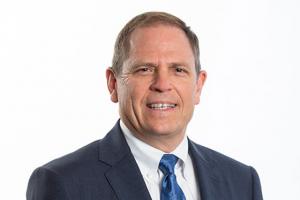 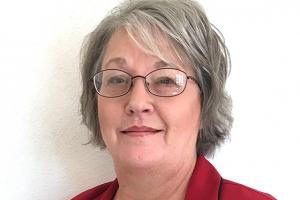 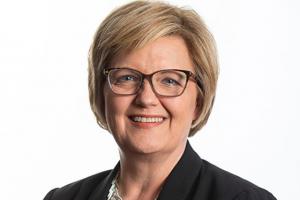