Free Lecture Series to Focus on World War I

February 5, 2019
This semester the Tulsa Community College History Department offers a free lecture series on World War I. Each lecture will explore a different theme related to the great war and its impact on today’s global world.

The lectures begin at 7 p.m., on Feb. 7, March 14 and April 18 at the Thomas K. McKeon Center for Creativity on the TCC Metro Campus at 9th and Boston Avenue. The scheduled speakers are three TCC history faculty members in the School of Liberal Arts & Communications including Dr. Kurt Lively, Assistant Professor; Paddy Swinney, Associate Professor; and Dr. David Ruskoski, Associate Professor.

The first lecture, “The Complex Origins of World War I,” will examine how imperialism, colonialism, nationalism, and geopolitical power struggle converge to cause one of the defining events of the 20th century. Lively will outline and present World War I as a historical accident that was caused by secret alliances, historical processes, and unforeseen consequences.

The second lecture, “World War I and the Founding of the Czech State,” will explore the political maneuvers of Bohemians, Moravians, and Slovaks during WWI for an independent Czechoslovakia. Although Bohemia, Moravia, and Slovakia were part of the Austro-Hungarian Empire and thus fought alongside the Central Powers in The Great War (World War I), many subjects of these areas supported the Allies. As Swinney will present, this proved especially true for Czech-Americans who began pushing President Woodrow Wilson for a nation they could call their own.

The third and final lecture, “The Polish Army in France: Immigrants in America, World War I Volunteers in France, Defenders of the Recreated State in Poland,” explores how the outbreak of WWI led to the creation of a Polish Army comprised of immigrants that could fight for Polish independence. Over 20,000 Polish-American immigrants volunteered to serve in this army and went on to fight in the trenches of the Western Front. Ruskoski will discuss the formation, training, fighting and the diplomatic negotiations surrounding what came to be known as the Polish Army in France.

The lecture series is free and open to the public. 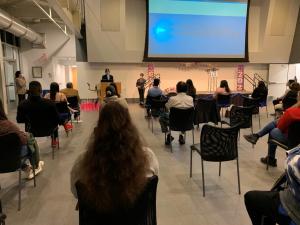 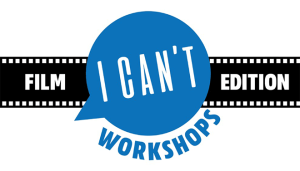 October 28, 2021 This free monthly series begins to answer how you can be an extra on a film set or how to act for... 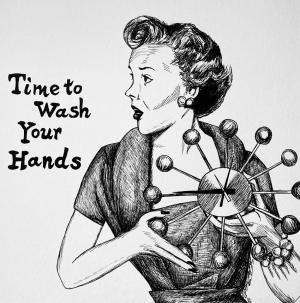 June 5, 2020 Artists from across the globe explored the impact of COVID-19 on their work, their loved ones, and...
View all news