“On the day I enrolled I met my mentor, Mary Beth Hixon,” she said. “Not only was she an amazing Chemistry faculty member, but she also became my friend. I not only received a great education, but I also came to realize I could go on to earn a degree in something I was really interested in, Chemistry and Chemical Engineering.” Dani would go on to earn a dual bachelor’s degree in Chemistry and Chemical Engineering.

She began her career with Sun Oil at the Tulsa Refinery as a Plant Engineer. She was transferred to Houston to work in Crude Oil Supply for the Sun Refineries. “As a Crude Oil Trader for Sun Petroleum Products, I was the first female to nominate proposed production before the Texas Railroad Commission in Austin, Texas,” she said. “After a transfer to Lafayette, Louisiana, I began working as an Engineer for ARCO Oil and Gas. I became a Drilling Engineer, designing and implementing the drilling of those wells. I worked in the Gulf of Mexico and on various land locations. I was one of the first female engineers to work in the Gulf of Mexico and I was the first female Company Man in the Gulf. As the Company Man, I was charged with onsite supervision of the drilling operations including safety and logistics.”

Along with her husband, Allan, also a TJC student, Dani worked as a Consulting Drilling Engineer for many companies, both large and small. Her work took her many places, including Brazil, Italy and Iraq, as well as many places in the United States. 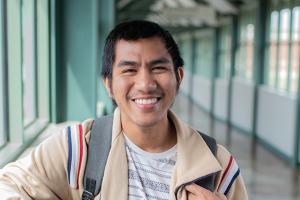 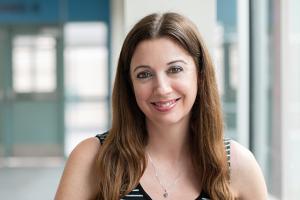 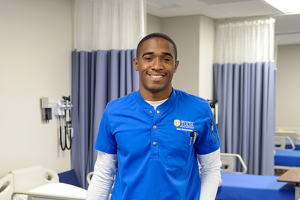