50th Anniversary Notable Alumni Feature Tim Bart, M.Ed.: In 1985 Tim Bart left the Oklahoma oil fields and enrolled at what was then Tulsa Junior College, now Tulsa Community College. He said, “It was a huge leap of faith for a small-town country boy from Inola." His parents did not graduate from college, but he would go on to earn a bachelor’s and master’s degree in education.

“I have no doubt that I would not have achieved the success which I have had in my career had it not been for TJC,” he said. “The faculty at the downtown campus helped prepare me and set the foundation for my academic and professional career. I was not a good high school student and after not attending any post-secondary institution for four years the thought of me being a college student seemed like a dream. The faculty went the extra mile to help me. It was struggle early but I made it because of their dedication.”

Tim retired from education after a 24-year career as a teacher and coach at schools such as Tulsa Edison, Moore, Tulsa Will Rogers, and Bartlesville. After leaving public education, he accepted a position in business development for Arvest Bank in Bartlesville. But in 2019, he decided to return to public education and was hired as Secondary Principal at Burlington Public School.

In 2011, Tim was recognized as one of the Best of TCC Distinguished Alumni. In addition, his other honors include being named to the Oklahoma Basketball Coaches Association Hall of Fame, as well as being a founding board member of the Bartlesville Sports Commission, a graduate of Leadership Bartlesville and a member of the Knights of Columbus, a Catholic fraternal service organization. 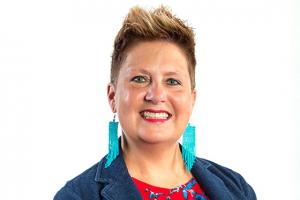 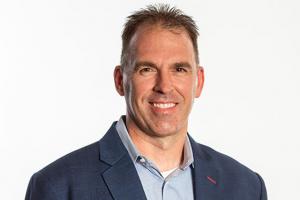 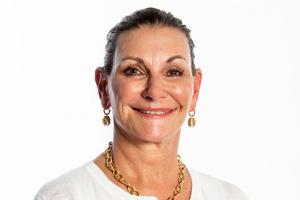